Hello friend, Today, we’re going to have a look at how digital streaming has seemingly grown exponentially in the past few years thanks to services like Pandora, Spotify, and most recently, Apple Music. I was a bit tempted to add “…and Fall of Download Revenue?”.

In the RIAA (Recording Industry Association of America) year-end sales report for 2015, numbers show streaming music over the past year generated more revenue than digital downloads, an industry first.

The RIAA report reads in part: 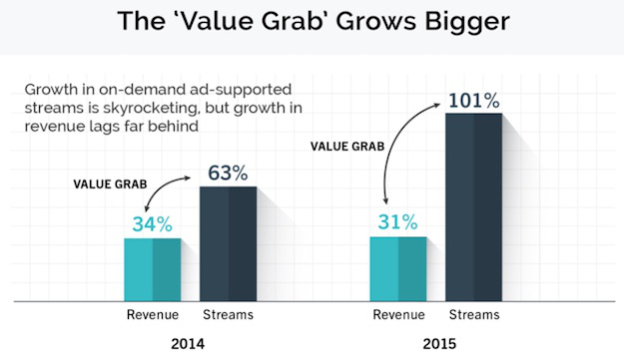 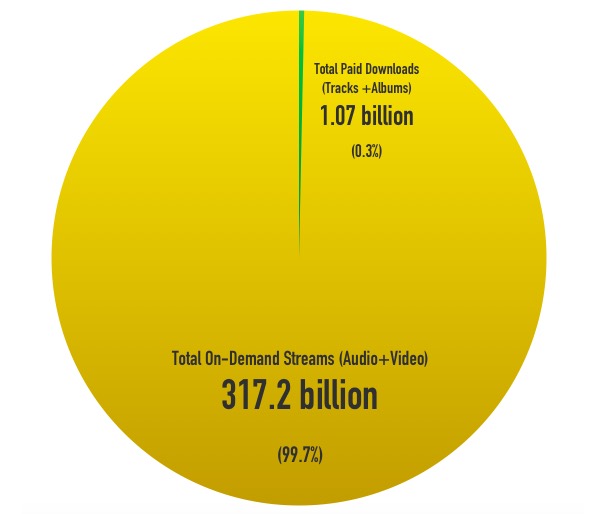 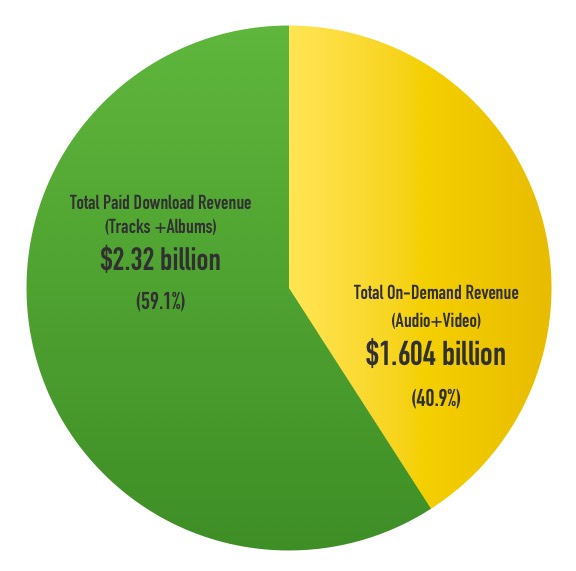 In terms of overall growth and projections, the disparities between paid downloads and streaming will only intensify. According to RIAA data, ‘Download Single’ sales plunged 14.9 percent last year alone (in terms of total transactions), with ‘Download Album’ sales dropping 7.0 percent (also in terms of total transactions). Those declines are likely to intensify in 2016, while streaming is highly likely to continue surging.

This site uses Akismet to reduce spam. Learn how your comment data is processed.